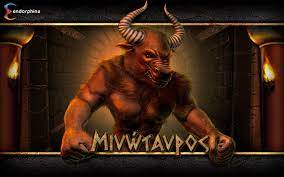 Minotaurus is another in a long line of entertaining online slots by Endorphina, a casino games development team that has really caught the eye in recent months.
Themed around Greek mythology and one of the scariest creatures to come from it, the Minotaur, this Minotaurus slot will fill you with both fear and excitement. The latter will be down to the action on the reels, the excellent bonus features and the high volatility that this slot provides its players.
Minotaurus has five-reels, 10-paylines, a return-to-player percentage of 96% and is an online slot that is already proving popular at the online casinos.

Endorphina is renowned for creating online slots that are aesthetically pleasing but also for being simple to play. Aimed mainly at mobile players rather than players with high-end computers, their slots are designed to run smoothly on your Android phone or iOS tablet. 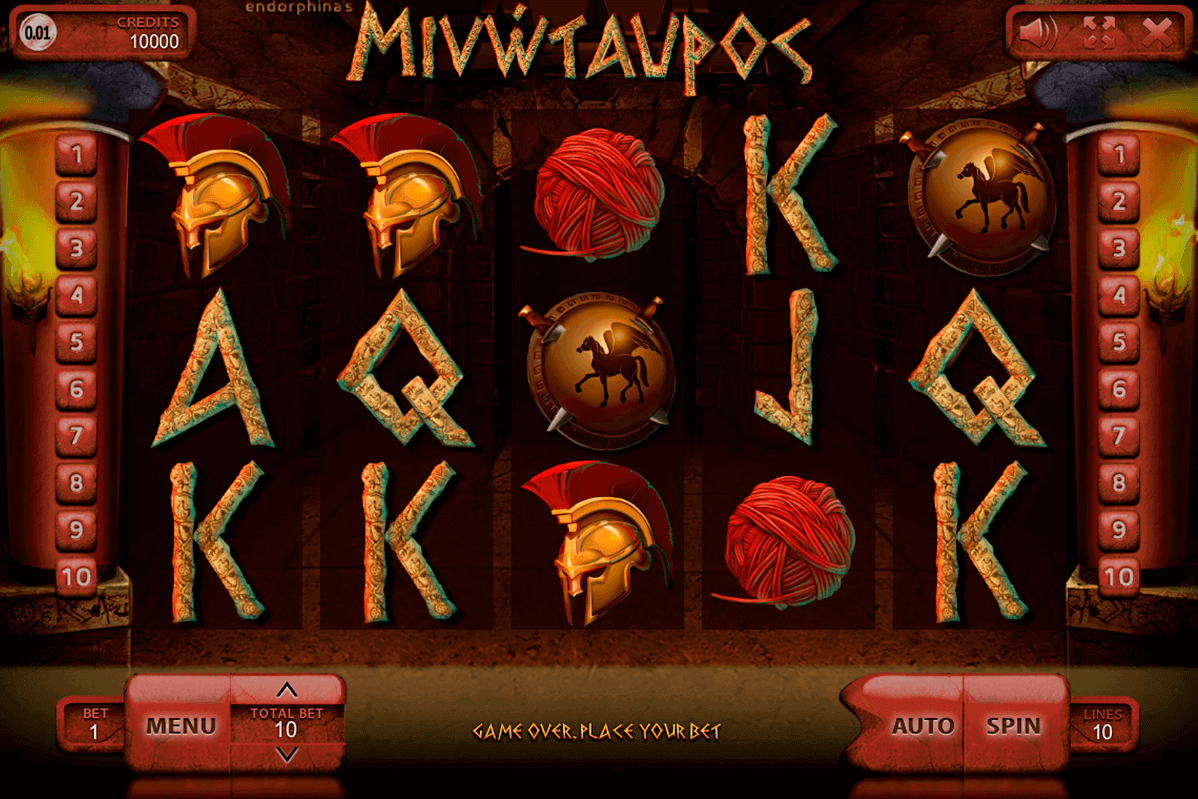 The action is set in the labyrinth where the Minotaur lives as the background will depict and on the reels, you have some well-drawn symbols that are all related to the theme.
As for the soundtrack, this will give you a feeling of fear and suspense and we feel that it suits Minotaurus perfectly. You do always have the option to turn the sound off if it ever does get a little bit too spooky of course.

There is a couple of fantastic features on Minotaurus that we think players will find very appealing:

This bonus feature is activated when you land the Minotaur wild symbol which will fill the entire reel that it lands on. It can only be found on the three middle reels but when it does land, not only will it substitute for all other symbols on the reels but it will also activate the respins feature.
It will stay locked in place on the reel that it is on and the remaining reels will then respins. If that respin does not bring in a win, the reels will spin again with an increased multiplier attached to any win that comes in. This multiplier will continue to increase for every subsequent winless respin until a win does come in.
This essentially means that you will be hoping not to find a win for as long as possible. Additionally, finding this symbol on the fourth reel will represent the best chance of big wins due to a four-symbol winning combination to be required to land a win.

As you will find on practically every other Endorphina slot, there is a gamble feature that will also give players the opportunity to increase their profits when playing the Minotaurus slot.
This gamble feature is a bit different to the others, however, as it will involve you having to take on the Minotaur himself in order to double your money. You can activate this double or nothing round after any win on the reels and you can try and double your money up five times in total each time.
All you do is is gamble on whether you think you will beat the Minotaur. If you manage to do so, your win from the reels is doubled.