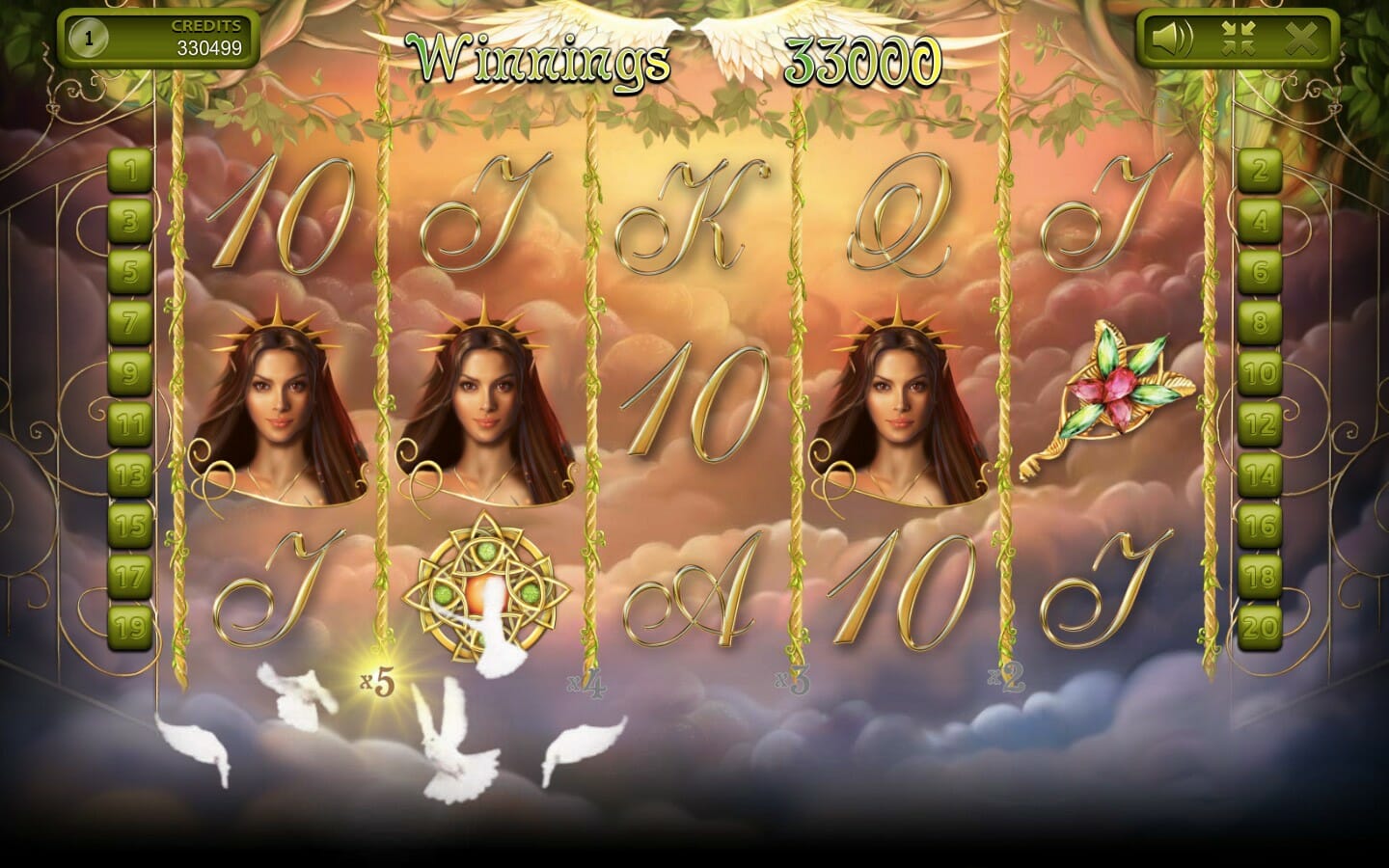 Producer: Endorphina
Display Type: HTML5
Slot Type: Video Slot
Reels: 5
Paylines: 20
Fairy Tale by Endorphina is an online slot that looks great, has some excellent features and will certainly have you in awe at its beauty.
Containing five-reels, 20-paylines and a return-to-player percentage of 96%, this high variance slot will have you hooked as you go spinning the reels in the hope of landing some lucrative payouts.
There are also two bonus features with the unlimited free spins feature, in particular, being one that has the potential to reward you handsomely. Other features include a gamble feature and a scatter symbol that is also the wild symbol on Fairy Tale.

A soon as you power up Fairy Tale, you will be amazed by the excellent artwork and how beautiful the slot looks. The three fairy characters, in particular, look absolutely stunning and you can just see the quality and effort that Endorphina has put in to make the slot look so appealing. 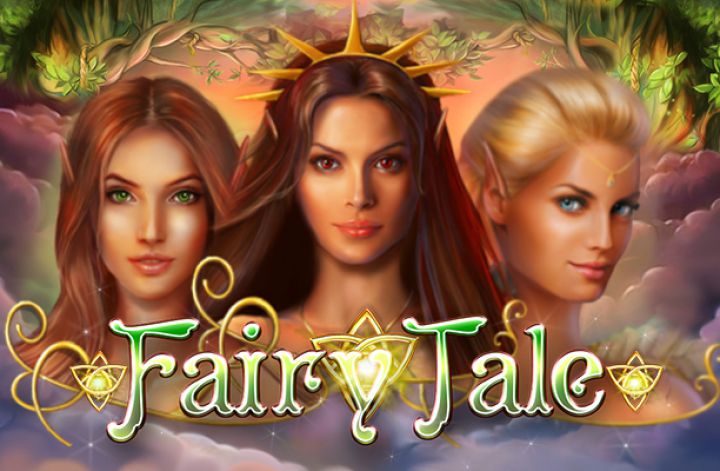 Fairy Tale also has a number of animations such as when the fairies appear on the screen when you have collected them in a winning combination. These animations have also been done to a high standard and certainly add to the theme of the slot.
If you could imagine what music would be played in a world of fairies, it would be exactly the type of music that you will hear on Fairy Tale. It is ever so relaxing and really allows you to immerse yourself in the mythical theme of this online slot.

Fairy Tale by Endorphina has a couple of bonus features that we think players will enjoy:

The main feature of Fairy Tale is that of a free spins round that could, technically, give you an unlimited number of free spins. It won’t of course, as there is a catch, as there always is.
Landing three or more of the sparkling diamond scatter symbols anywhere in view on the reels will be required to activate this bonus round. Not only will you activate the bonus round but you will also win 50,000x, 10,000 or 1,000x the total spin bet for landing five, four or three of those symbols respectively.
The idea of the free spins round is to free the doves from the four cages below the reels. One cage will be opened every time you land a key icon during the free spins round. Once you have opened all four cages, the free spins round will come to an end and you will be paid out for all of your wins totaled together.
Additionally, each cage will have a multiplier above them. This multiplier will be attached to any wins you land starting with 2x for the first cage. Once you have unlocked the first cage it, the next one will give you x3, the third will attach a 4x multiplier and the final cage will have a 5x multiplier attached to all wins you land.

If you have played Endorphina slots before, you will know that they like to incorporate a gamble feature into the majority of them. On their Fairy Tale slot, you will once again be presented with the chance to double your winnings whenever you land a winning combination on the reels.
If you choose to do so, you will be taken to a new screen where you will have to play a short card game against the dealer. An upright card is already shown and you have to pick one of the remaining four unrevealed cards. You are aiming to get a higher value than the card that is already shown.
Landing a joker card will beat any card that the dealer has while landing a card of the same value will just nullify that round and give you another chance.
If you win, you have the option of banking your winnings or trying your luck once more. You can do this up to ten times in total or until you lose.

The sparkling diamond scatter symbol is actually also the wild symbol on the Fairy Tale online slot and it will be able to substitute for any other symbol on the reels if it can help to bring in a winning combination. This is quite a rare feature on other slots as they like to separate the two symbols but Endorphina has adopted the same thing on a number of their popular online slots.
This symbol will also feature during the unlimited free spins round and will help players to earn wins there as well.