For a while now, anyone and everyone following Las Vegas news has been privy to the rumor that multi-billionaire Richard Branson, and his company Virgin Hotels, was on the hunt for a Las Vegas casino. Despite this being something that was largely overlooked at the time, heads were turned when it was made public today that Branson has completed the purchase of Las Vegas’ Hard Rock Hotel and Casino. This news has not yet officially been announced, but multiple independent sources have confirmed the news. Up to this point, no price has been released, either.

For many, the sale of Hard Rock Las Vegas is nothing more than a product of off-strip hotels struggling in recent years. As more time passes, and an increasingly younger crowd is attracted to Las Vegas, there seems to be less interest in any property off The Strip. In fact, even casinos and hotels at the Northern end of The Strip have been finding it difficult to succeed recently. 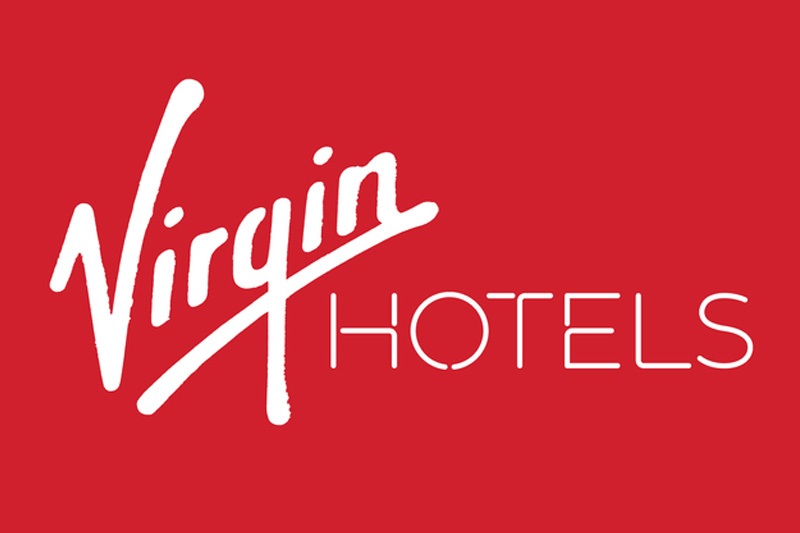 With that being said, Hard Rock Las Vegas might be the most iconic of the bunch, but the Hard Rock name is on a plethora of casinos in all parts of the country. From Lake Tahoe, to New Mexico, Iowa, Florida, and even Mississippi, Hard Rock is a very recognizable name. Other than Hard Rock Las Vegas, the Hard Rock property in Atlantic City is very well-known. Despite it currently being closed, it is set to open–wholly renovated–this summer.

Due to there being such little concrete information about the sale known, it is tough to say what Branson’s idea for the property is. We expect to find out more details in the coming days, perhaps before the end of the week.

Virgin Hotels, the rumored purchaser of the property, was started in 2010 and is currently based out of Miami, FLorida. Its parent company is Virgin Group, the organization founded and headed by Sir Richard Branson. The company itself is fairly young, but the business model from the start has been to purchase struggling properties, rebrand them, and ultimately turn a profit in places where others no longer were. Not a large amount of people would refer to Hard Rock Las Vegas as struggling, however the trend of the action moving closer and closer to a concentrated area on The Strip did not bode well for the future.

If Virgin Hotels continues to follow its business model with this purchase, the Hard Rock property will soon be rebranded with Virgin imagery and logos.