In the past few weeks, a California Indian Tribe named Santa Ysabel has been making noise in the online gaming, and specifically in online poker, industry after releasing what it claims will be the State’s first real money, regulated online poker room-PrivateTable Poker.

While news of the room breaking a few weeks into July, 2014, there had not been any real action on the room until the past few days when play money games started to run. Real money play has been promoted and alluded to, but has yet to be made available on the site. When a player signs up and enters the third party downloaded client, they will find the following layout, quite similar to the rooms of the late 2000s in the world of online poker… At the time of this writing on August 3rd, only a play money balance option was available in the cashier area, though instructions for real money deposits did pop up. At the moment, there are a handful of players populating the play money poker tables. Private Table gives players 1,000 play money chips to start off their bankroll. While this is hardly of much interest to any serious, real money players, it is indeed the first “legitimate” action that California residents have been able to find in the way of online poker for several years.

It will be interesting to see whether the tribe does in fact launch real money play, and if so, what the reception will be among the player base, in addition to how regulatory elements play out in the following days, weeks, and months. Many have raised concerns over the tribe’s ability to facilitate payments, which is in addition to questions as to whether it is even able to legally operate in the first place. The room is attempting to circumvent widely accepted legal policies in the name of their status as an Indian Tribe. It is impossible to say whether it will or will not work, but there is a good chance that this news will help to move regulation of online poker in California ahead at a faster pace.

Please be sure to check back for more updates as PrivateTable.com continues to develop, and potentially releases and makes available, real money online poker in California. 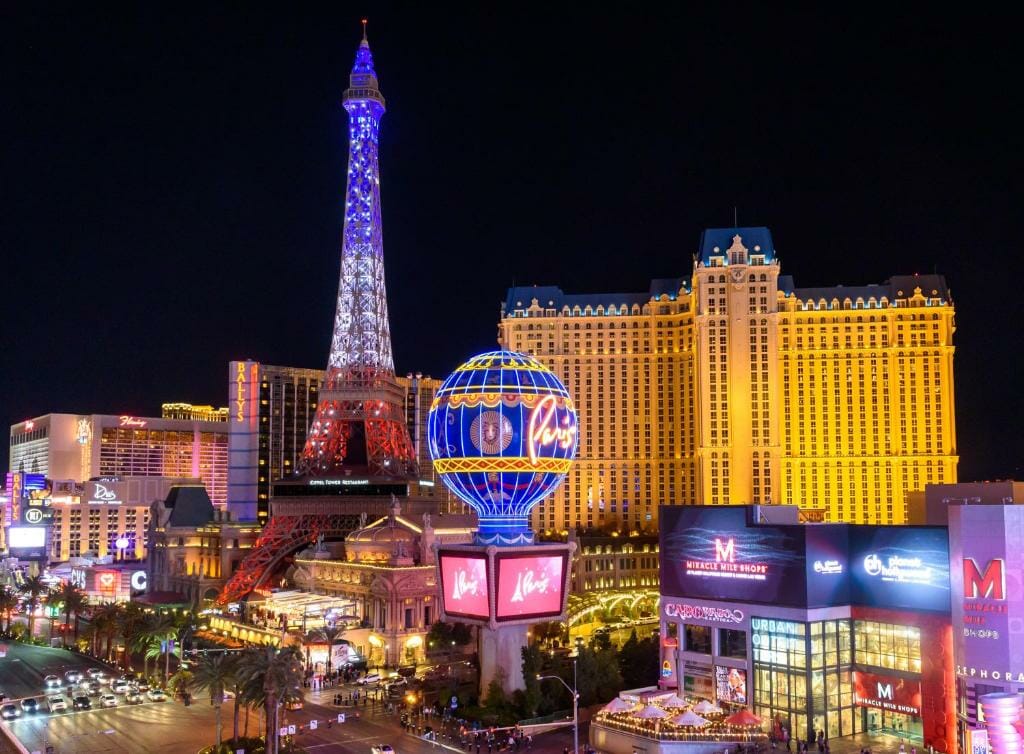 Las Vegas has more poker rooms than any other city in the world, though Los Angeles has more games running. There are over 50 Vegas casinos in the market that offer poker tables. These range from local joints with a couple of tables up to major poker rooms with as many as 59 tables. Largest Vegas Poker Rooms There …

How To Play Pai Gow Poker

Pai Gow poker or double-hand poker is an Americanised version of the classic Pai Gow game played in China for many centuries. The traditional Pai Gow, however, is not a card-based game but is played using 32 dominoes. The poker version of this game is played using a 52 card deck plus a joker. The …