In a hearing scheduled for Wednesday, the New Hampshire House of Representatives will vote to allow for two gaming licenses. The introduction of gambling to New Hampshire could help stem some of the budget shortages brought on by other recent legislature. A recent purposed tax on hospitals was declared unconstitutional and has since caused major cutbacks to social programs in the state. The ruling created an estimated $185 million hole in the New Hampshire state budget.

Although the House shut down a casino proposal just one month ago, the new bill would allow for two casinos, which would share 5,000 slot machines and nearly 240 table games. The estimated $25 million in taxes that the casinos would garner would go towards the social programs at risk of being shut down. Estimates done by The Lottery Commission state that the two casinos could bring in approximately $168 million in state revenue and nearly $480 million for the two license holders.

Support for the casinos is strong in New Hampshire. The state has seen all of its gambling tourism lost to Massachusetts and New York, and is eager to share in these profits. However, not all are completely on board with the plan. New Hampshire Governor Maggie Hassan is against the two-license plan and strongly in favor of a one-license bill. This would pull in some of the gambling tourism yet still promote the family friendly atmosphere that New Hampshire has cultivated.

New Hampshire does have a strong supporter base for gambling of all types. However, gambling naysayers have a voice in state legislature as well. Wednesday will see a precedent-setting verdict to New Hampshire’s gambling law, no matter the outcome. 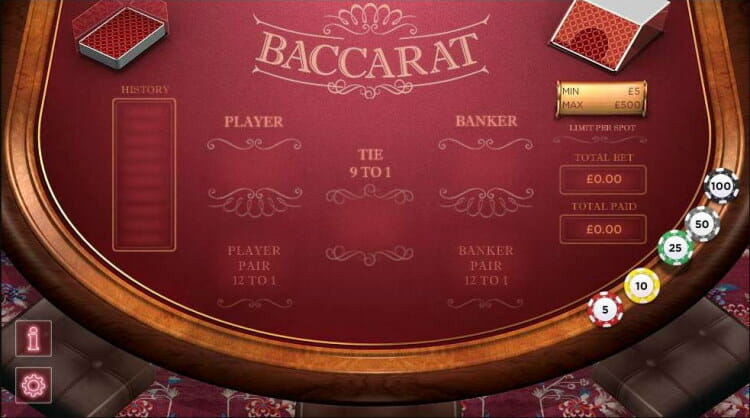 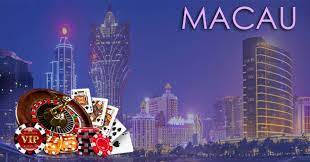