In a sudden and somewhat unexpected shift, Las Vegas’ Lucky Dragon casino announced that it is ceasing gambling and restaurant operations for the time being. The casino has only been open for a little more than a year, so this is a move that is surprising for a multitude of reasons. Despite there being no gambling available, the hotel and gift shop will remain open as normal. While this may be frustrating for casino patrons, it is even more frustrating for employees as Lucky Dragon also announced that they will be reducing staff. With that said, the press release posted to their twitter account did not indicate the number of current employees who will be laid off. 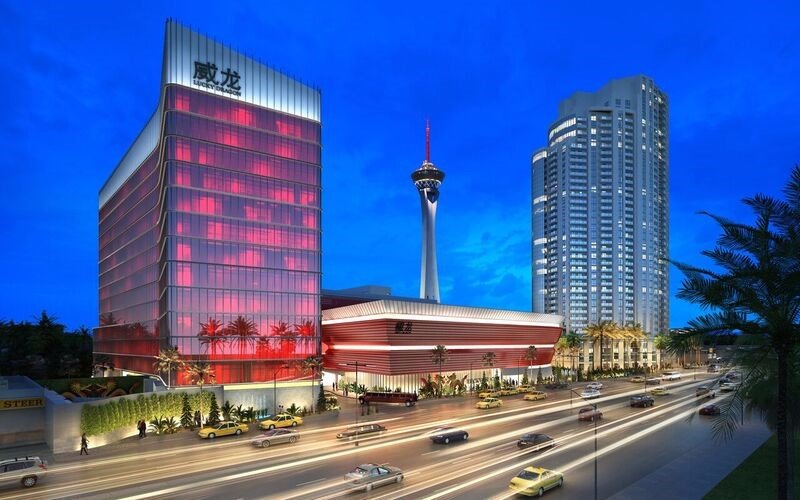 A Sudden Shift with A Sensible Plan

For many, it makes absolutely no sense that the casino would cease operations, but a Lucky Dragon spokesperson made it clear that the closure is only going to be temporary in nature. What’s more, Cha Garden will remain open and is actually expanding its food menu. Room service for hotel patrons will be maintained as well.

According to Lucky Dragon’s spokeswoman, the closure is taking place because outside firms will be hired to manage the gambling and restaurant operations. Their estimation is that gambling and restaurant services will be restored within 6 months, however this is merely a rough guess. Lucky Dragon opened its doors in November of 2016 as an Asian-themed casino that strived to attract a majority Asian customer base. When the casino was proposed, executives told Nevada gaming regulators that their goal was to attract Asian customers from Nevada, California, and the Pacific Northwest.

It is not clear how Lucky Dragon was doing financially, but without being affiliated with one of the larger gambling players (MGM, Caesars, etc.) it was always going to be difficult to succeed. Gaming analysts have commented for a long time now that Lucky Dragon’s heavy reliance on Asian customers might be its undoing. Casinos all over the US and the world compete for Asian customers and the combination of Lucky Dragon not being affiliated with a larger company and their heavy reliance on one type of customer always meant it was going to be difficult to succeed. It will be interesting to see how this situation develops, as there are many people who are skeptical with regard to the rough, 6-month timeframe for the casino to reopen.

SLS Sale on Verge of Completion?

Tying in perfectly with the temporary shuttering of Lucky Dragon is the situation just down the road at SLS Las Vegas, which has been in and out of the news for some time now. According to the Las Vegas Review Journal, the sale of SLS Las Vegas to a Reno casino owner, Alex Meruelo, may be completed sometime early this year. Even though this deal was announced in the Spring of 2017, price negotiations continued long after the announcement was made. Meruelo is purchasing the struggling property from San Francisco-based real estate organization Stockbridge Capital Partners for a price that has not been disclosed.

Before Meruelo can officially take over ownership and commence gaming operations at SLS Las Vegas, the sale between he and the San Francisco firm must be approved by the Gaming Control Board of Nevada. Being that negotiations continued long after the deal was announced, the required documents were only submitted to the review board recently. It can take anywhere from 3 to 4 months before the Control Board rules on the sale, so people are optimistically hoping for this deal to be finalized by early Spring. Of course, this is assuming the Control Board does not find any issue with the sale.