Las Vegas is always changing, and the past few weeks were no exception. The stories of these two Las Vegas properties are very different. One has never launched, while the other is in the process of re-launching, again.

Fontainebleau has been one of the most prominent eyesores in Las Vegas, specifically on the strip, for years now. Construction on the property originally began in  2007. This turned out to be very poor timing with the United States financial crisis. As a result, construction was halted entirely in 2009. The owner of the property is well-known billionaire Carl Icahn. He bought the property at a steep discount in 2010, much like he did with Taj Mahal in Atlantic City. While he took a large loss in AC, it appears that he profited sizeably on the sale of Fontainebleau. The Fontainebleau was sold in 2010 for just $148 million. While this may seem like a large number, it is only pennies on the dollar of the construction cost. In 2010, Icahn swooped in for the basement pricing, and in 2017 he cashed out, having sold the property for $600 million.

The sale price of $600m may seem staggering, but this doesn’t consider the additional $1 billion (or more) that will need to be invested in order to complete the 4,000 room project. Condos were planned to be sold at the location, but the new owner said they will both be changing the name and operating as a hotel only.

Several names were involved in the purchase of the casino, now being referenced only by its address, 2755 Las Vegas Boulevard South. Steve Witkoff is leading the acquisition, but he is among several individuals and companies completing the deal. While it may take a few years for the new, unnamed casino to be live, it appears that a much stronger plan is in place now than there ever was previously.

Golden Gate Casino has been a Las Vegas staple for decades. It is one of the few brands that retains much of its original legacy in its name and identity. With its most recent renovation, however, Golden Gate is taking a big step in the modernized direction.

There were a few facets to the re-launch of Golden Gate. First, the property was expanded. If you have ever walked on Fremont Street, you would be able to easily identify the excess space around Golden Gate from properties of the past. Golden Gate took advantage of this and expanded their overall presences.

Golden Gate was one of the smallest casinos in Las Vegas, but this is no longer the case, having almost doubled in size with the most recent renovations. The goal was to expand and revitalize while maintaining the old school vibe that patrons of Golden Gate have grown accustomed to.

In addition to Golden Gate’s expansion, Las Vegas Club, across the street, is also seeing significant changes. The hotel and parking garage are undergoing varied degrees of demolition to make way for further projects by Derek Stevens, owner of Golden Gate and The D. These complete plans are not made public, but Stevens will effectively have a large portion of Fremont Street, on both sides, all to himself once Las Vegas Club work is completed. 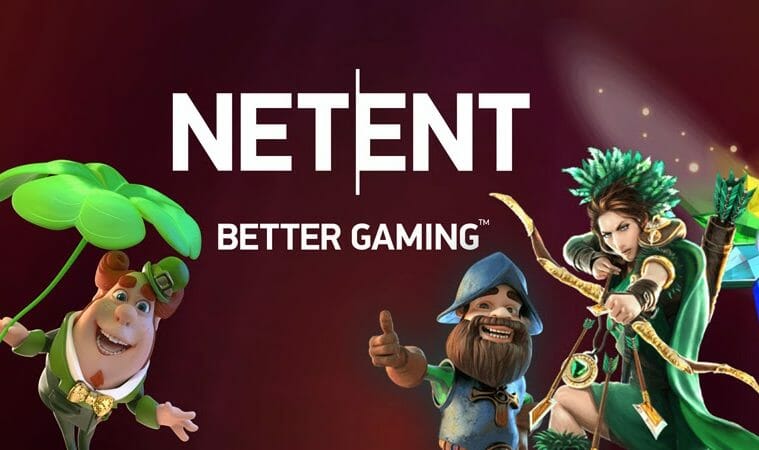