Gamblers are known to be superstitious. This applies to some games more than others. For example, baccarat and craps players have beliefs that a player should bet a certain way after a specific event. This is called gambler’s fallacy. These are myths that have no factual basis and defy mathematical probabilities.

There are a few myths at a craps table that defy math. Some craps players believe that if the dice are thrown off the table, the next roll will be a seven. This is true, about one out of six times. That is the true odds of a seven being rolled. Some players swear by this myth. This can be attributed to selective memory.

Another craps myth is that a seven will come after the stickman is pushed to go to a different position. This is just as ridiculous as the dice going off the table fallacy. Any proof is simply results oriented.

Some players feel that since an uncommon number has not hit lately, it is due. This nonsensical assertion typically surfaces when a player is betting the long shot horn numbers, which are the 2, 3, 11, and 12. These pay 15 or 30 to one. A player could sit at the table for an hour and not see a specific horn number come up. That does not make it any more likely to appear on the next roll. The dice have no memory.

Modern roulette tables offer a digital display above the table showing the past numbers called. Some even show hot and cold numbers. These electronic boards are completely useless. A number being hot or cold is not relevant. The fact that the zero hit three times in a row does not make it any more or less likely to hit a fourth time anymore than it means that 32 is coming on the next spin of the wheel.

There is no such thing as a hot slot machine. Modern slots use a random number generator to pick the symbol for the reels. You may have nailed the jackpot three spins in a row. That does not make it any more or less likely for it to happen again. The same goes for bonus rounds. You may have lost $1,000 chasing a free spin bonus. That does not make it due to appear on any legitimately programmed machine.

Some players refuse to play slots or video poker with a players card, at least in some circumstances. There can be some legitimate reasons for this. Some advantage players may not want to be recognized by the casino.

Slots and video poker machines will deal the exact same way whether a players card is inserted in the machine or not. The player tracking system is independent of the actual action within the machine. The device would be illegal in most jurisdictions if it acted any other way.

Baccarat may be the most superstitious game there is. Players look for patterns in the cards to determine whether the next hand will be a winner for the player, banker, or a tie. Unless the cards were unshuffled, looking for patterns is a waste of time.

Casinos give baccarat players forms to count the cards. There is a reason for this. If there was any way to gain an advantage counting the cards in baccarat like there is in blackjack, the casino would never allow it. The house simply gives into the gambler’s fallacy to make players think that they may have identified a pattern in the cards so that they will bet more per hand. Card counting is useless in baccarat. Players that count baccarat cards have the same chance of winning as those making random bets. 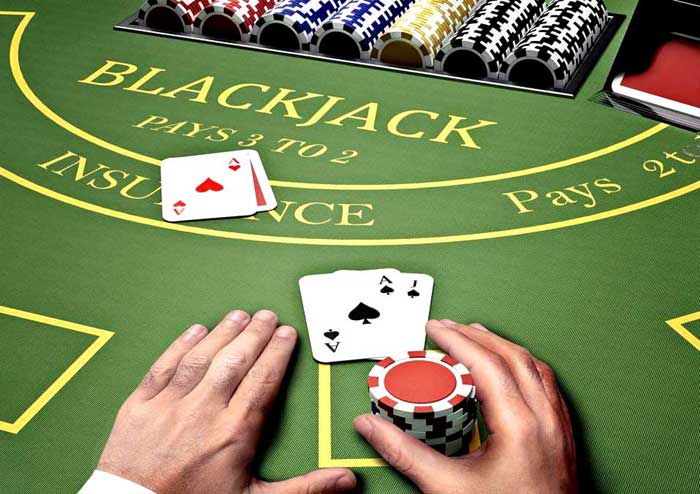 16 Best Blackjack Books Out There

Blackjack is a game that bonds people. It is not only limited to the four walls of a casino. Otherwise known as twenty-one, Blackjack is one of the most famous card games of all time. If you love to play the game, you will understand how competitive it can get. Although all games are supposed …

An intelligent gambler always has a strategic game plan before entering the casino. Sometimes, the strategy requires you to play a few rounds of the slot to get the anxiety out of your system. Additionally, playing can guarantee sizable winnings. This low strategy slot game requires no complicated game plan. If the Golden Goddess has …