June 5th, 2018 will be remembered as the day that Las Vegas lost its stranglehold on legalized sports betting, thanks to an unlikely, small state. On Tuesday, people from all over Delaware—and all over the Pennsylvania and New Jersey areas as well—flocked to the state’s three casinos in order to be amongst the first people to place legal wagers on sports. Just after 1PM local time, hundreds of patrons cheered and hollered once an announcement made that the betting windows were now open. For the first time in history, folks had an alternative to making the cross-country journey to Las Vegas and/or betting illegally through bookies and various other means.

This is exciting news, no doubt, but it cannot stop one from wondering why it took so long and what was preventing this from happening for nearly the last decade. 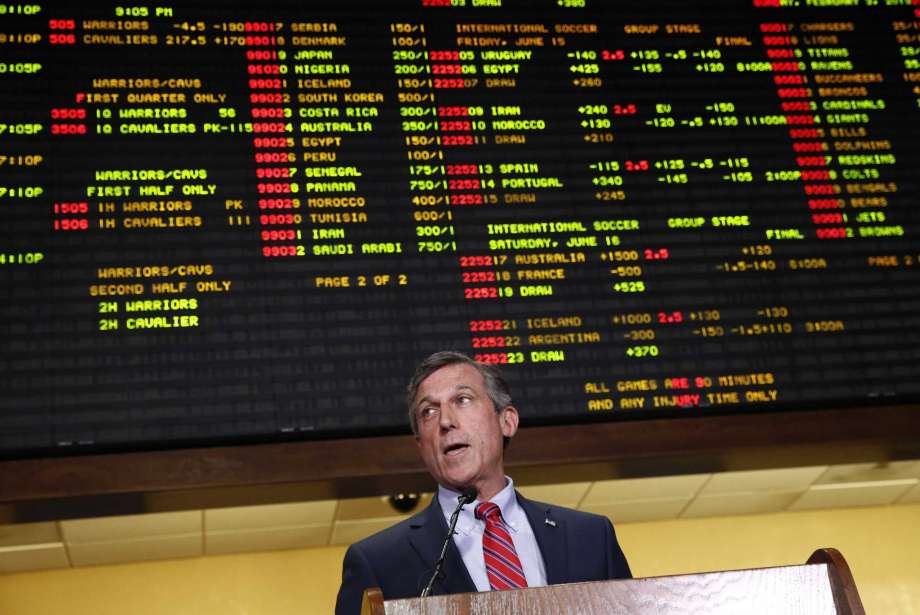 Even though Delaware became the first state other than Nevada to accept legal sports bets at casinos, Delaware did not have much to do with creating this new reality. The majority of the credit goes to New Jersey, and not just New Jersey, but to former governor Christ Christie. Thanks to Christie’s challenging of a 1992 federal law that effectively banned all sports betting outside of Nevada, and the high court’s eventual decision, not only is Delaware allowed to host sports betting at its casinos, many other states might be hosting betting in the very near future.

Back in the middle of May, the United States Supreme Court officially ruled that the law which created a ban on professional sports betting was Unconstitutional by way of a 6-3 decision. Though this decision does not mean that sports betting is instantaneously legal in every state across the country, it does mean that states now have the power to decide for themselves whether or not they will legalize and regulate sports betting. After all, United States law makes it very clear that, in the absence of a federal law, the decision—in this case whether or whether not to legalize sports betting—is left up to individual states. Being that places like New Jersey have already vocalized their intentions to draft laws and regulations regarding sports betting, it is believed that Delaware is just the first of many dominoes to fall.

Delaware Before and After Sports Betting Legalization

Even though Delaware, which is aptly dubbed “The First State,” has become the first state east of the Mississippi to legalize sports betting, their betting landscape has always been a bit different. Prior to this week, an element of sports betting did exist at Delaware  casinos such as Dover Downs, Delaware Park, and Harrington Raceway. This is because people were able to be on sports, so long as that sports league was the NFL and the wager consisted of a three or more team parlay.

Yes, you did read that correctly. For a few years now, parlay NFL betting has brought patrons to the state’s casinos. While this was different than just about anything most people had ever heard of before, it did offer the only real sports betting that was not in Nevada. The rules were simple; place a parlay wager on a minimum of three teams. Winners were paid out handsomely, but as the story often goes, more people lost money than anything else.

Once the Supreme Court decision was made less than a month ago, the small state that sits smack dab in the middle of quite a few large metropolitan areas decided it would behoove them to make the first move. After all, Philadelphia, New York, Washington DC, and a host of other smaller cities exist within close proximity of Delaware’s three casinos. Delaware Park is a short 45-minute drive from Philadelphia, while Dover Downs is less than two hours from Washington DC. This is of particular interest because the city’s Washington Capitals are currently vying for an unprecedented Stanley Cup Finals victory. Fans and bettors can now make a quick trip to a casino and quickly, easily, and, most importantly, legally place wagers on the Capitals and the Las Vegas Knights. The NBA Finals are also in full swing, so that is likely to add to the crowds that are expected to gather this weekend.

Being that New Jersey was the state behind the Supreme Court’s decision to overturn the 1992 federal law banning sports betting, many people were taken by surprise to see Delaware offer the first wagers on sporting events. Nonetheless, New Jersey and a few other states are expected to see their casinos begin accepting wagers before the summer is even halfway through. Leagues such as the NFL and NBA are trying to stop this from happening, but it seems as though this has snowballed into something not even a multi-billion dollar entity such as the National Football League looks likely to stop.