In Connecticut, there are two Native American tribes currently recognized by the Federal government; they are the Mashantucket Pequot and the Mohegan. Earlier this year, Governor Ned Lamont offered the tribes a deal that would legalize sports betting so long as the two tribes agreed to move a joint casino venture to another part of the state.

In the end, the Mashantucket Pequot and Mohegan denied the proposal and it seems as though their original plans to build a casino in East Windsor are going forward as planned.

A Decent Offer Turned Down

The fact that Governor Lamont’s proposal was shot down came as a surprise to many simply because it seemed like a win-win situation for everyone involved. On one hand, the state of Connecticut would see increased tax revenues stemming from future sports bets, and on the other hand the Native tribes would see additional revenue from sports betting and still be able to proceed with the construction of a jointly-owned casino as was always the plan.

On top of all of this, the Native tribes would also be granted “exclusive rights” to any internet betting (likely sports betting) that would take place in Connecticut. 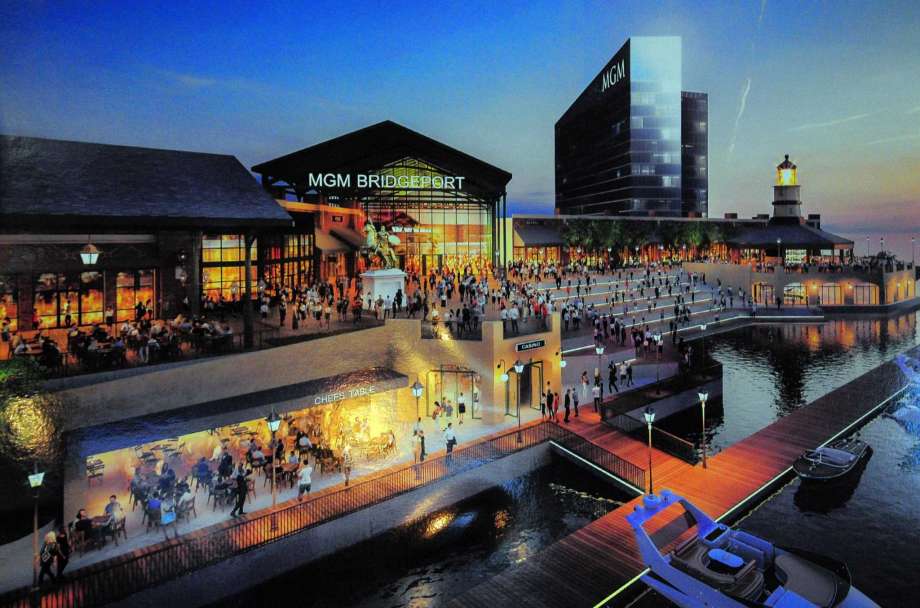 The plan wasn’t as simple as it might seem thanks to details learned during Senator Cathy Osten’s unveiling of her Jobs and Revenue Act. The major sticking point was that the aforementioned “exclusive” online gaming rights would only be given if the tribes agreed to spend a minimum of $100 million towards an estimated $300 million project. That project would be to build a massive gambling destination in Bridgeport, located in the state’s southeast. The reasoning for this specific location was that Bridgeport is a mere stone’s throw from New York City. Thanks to that city’s lack of gambling outlets, the thinking on the part of Connecticut’s governor was that a Bridgeport casino would be a more financially robust than one located near the Massachusetts border.

In the end, even the promise of legalized sports betting was not enough to get the Native American tribes to agree with the Governor’s offer.

Despite all of these potential perks for both the Mohegan and Mashantucket Pequot, the deal was turned down due to money. For over two years now, the two tribes have been planning to build a jointly-owned casino near Connecticut’s northern border with Massachusetts, in East Windsor. Though the casino is not really close to opening for business, the two tribes made it clear that they were not willing to walk away from a project that has already seen $20+ million invested into it. They did not divulge much more information than that, but it is a reasoning most sensible folks can understand.

After all, the East Windsor casino will be located in close proximity to MGM Springfield, in Massachusetts. Between the revenue earned from in-state gamblers and that earned from gamblers who would come to Connecticut from Massachusetts to play table games or slots, the tribal leadership simply could not walk away and move a casino to the complete opposite end of the state.
There are still plans for some sort of gambling facility to be built in Bridgeport, however their path to coming to fruition became much more difficult in the wake of the tribes’ decision.