Located in the Northern and Eastern Hemisphere, Europe is a global phenomenon; the root of Western civilization. The continent is populated by approximately 11 percent of the world (over 741 million people) – which makes it less populated than only Asia and Africa – and features 63 States (56 sovereign and seven dependent States).

The city of Armenia is located in the Western Quindio department of Colombia, which is surrounded by the Andes Mountains. In this city you will find the Casino Havana Armenia, which is part of a chain of Colombian casinos owned by the Winner Group. This company operates a large number of casinos in South America, …

This Casino Havana is located in the city of Bucaramanga, Colombia, which lies in the Northern province of Santander. It is one of 12 Havana Casinos owned by Winners Group S.A., which operate over 60 casinos throughout the South American continent. This particular chain is located in Colombia and Casino Havana Bucaramanga is the only 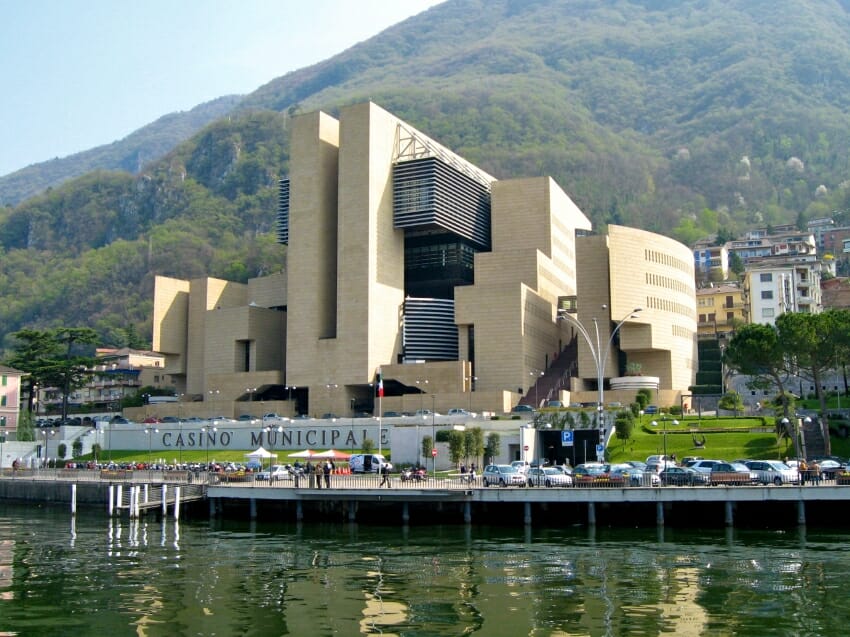 Casino Lugano and its theatre were designed by Italian architect Achille Sfondrini in 1804, making it over two centuries old. The casino lies on the edge of Lake Lugano which sits very close to Switzerland’s border with Italy. The city itself, located in southern Switzerland’s Italian-speaking Ticino region, has plenty of cultural sites to see

Casino Bad Ragaz is named after the municipality it’s located within. Bad Ragaz lies in Northeastern Switzerland, and is very close to the border with Lichtenstein. Bad Ragaz is famous for health and spa getaways and has a popular natural spring. The area where the casino is found is a hotbed of tourist activities. It 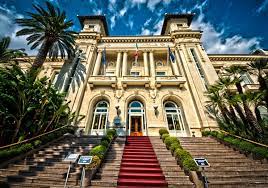 Casino di Sanremo is situated right in the heart of the popular tourist city of Sanremo, Italy. This casino is where you will want to be if you wish to enjoy some high-class gambling action when on vacation on the Northwest coast of Italy. When you are not enjoying any of the gambling options available 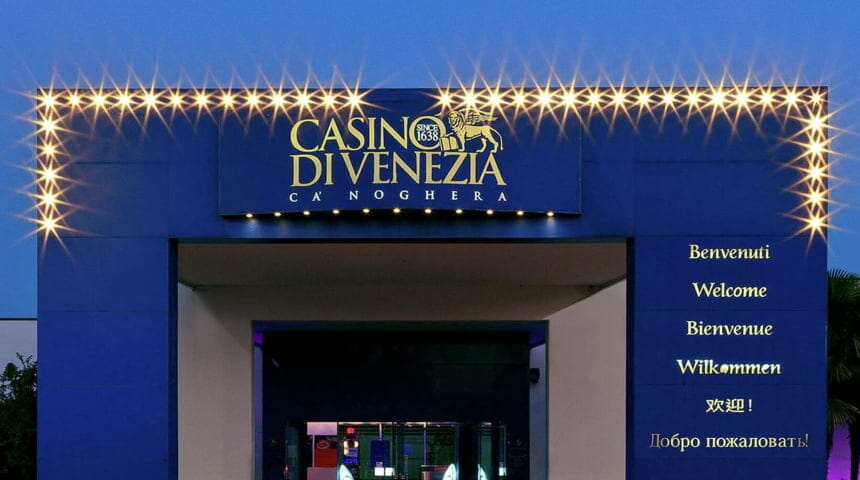 Casinò di Venezia: Ca’ Noghera is one of two casinos in Venice, Italy. The other is actually a sister property of this casino, and is named Casino di Venezia: Ca’ Vendramin Calergi. Both of these locations offer a high-class gambling experience and are definitely worth visiting should you ever find yourself in Venice. Casino di 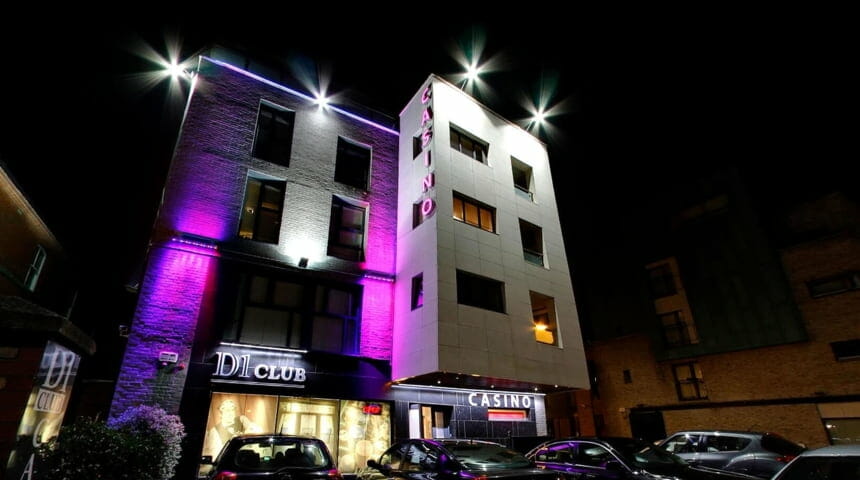 D1 Club Casino is an Irish casino, locally-owned by Mick Donnelly and partners. They each have their own separate businesses outside of gaming with no other experience with casinos, accommodation, or dining. The casino is conveniently located in the center of Dublin, Ireland, at 63 Lower Dorset Street. Transportation options will vary based on where 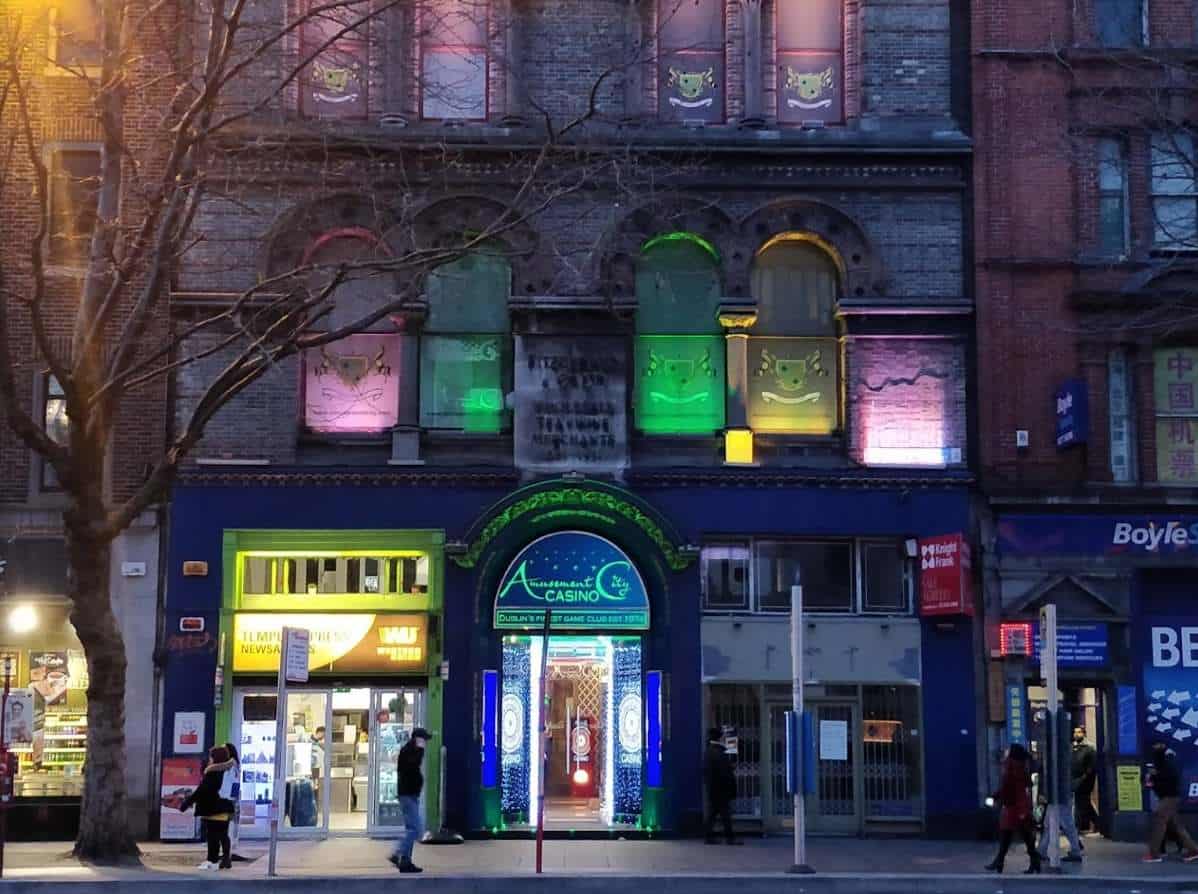 Amusement City Casino got its start back in 1974 and has been going strong ever since as a central gaming powerhouse. It has earned its rightful place among Dublin’s best casinos and its huge following is a testament to the professionalism and attention to detail shown by Amusement City’s owners and friendly staff. Amusement City 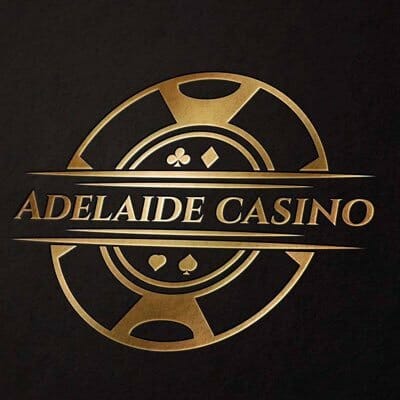 Adelaide Casino is located right in the center of Sligo, making it perfectly situated for players to enjoy all the food and activities that the city has to offer. Tourist attractions nearby include sites like Sligo Abbey, the Yeats Building, the Carrowmore Megalithic Cemetery and the Glencar Waterfall. If you’re flying then getting to Sligo

Europe amasses a whole lot of immigrants and tourists year in, year out because of its diverse cultures, tourist attractions, ancient ruins and historical architecture, strengthened educational system due to the presence of the most prestigious universities and colleges, delicious delicacies and amazing wines, wonderful beaches, and the lovely locals. In fact, six European countries are among the top 10 most visited countries and Paris is obviously the most popular destination. And when it comes to gambling, Europeans generally love to gamble while the authorities of each individual State treat gambling differently.

Historically, gambling has been more active in Europe than in any other continent. From the ancient Greeks and Romans’ love for gambling during the Bronze Age, Iron Age, and Middle Ages to the British, Italian, French, and Spanish peoples’ rapid and mouth-watering love for all forms of gambling since the Middle Ages. (The only two non-European countries with an impressive gambling history are Egypt and China.) But it’s even more than these countries for the greater percentage of European countries offer at least one world-class gambling facility.

In addition, Europe played a salient part in the creation and advancement of many games that are popular today. For one, in 1440, Johannes Gutenberg, a German printer, and publisher, printed the very first full deck of cards. Second, the French people created the roulette (“Little Wheel”) and blackjack, though the latter is controversial. Baccarat first appeared in the 1400s when it was transported to France by the Italians.

Some historians and gambling enthusiasts believe poker was inspired by Pogue, a locally popular French game. Also, Isle of Man-based Microgaming, one of the most popular software companies, developed the very first gambling software which led to a collaboration with Ireland-based CryptoLogic, one of first application service providers, and the creation of the very first online casino in 1994.

Besides history, one word succinctly describes the profitability of gambling in Europe, massive. According to WorldAtlas.com, six out of the 10 countries that gamble the most are in Europe. The first European country is ranked third with $588 spent on gambling averagely while the last country is ranked tenth with $418 spent on gambling averagely. Although the figure is practically impossible to pin down, it is estimated that there are more than 1,700 casinos, 120,000 gaming machines, and 9,000 table games in Europe.

One of the major reasons why these figures are so high is the increasing number of illegal gambling activities and facilities in Europe. In places like Finland, Ireland, and Italy, there are unlicensed outlets on virtually every street. In Italy, for instance, the Mafia operates hundreds of slot parlors and reportedly profit more than the government and other private entities.

Furthermore, online gambling is huge in Europe especially with the prominence of the UK Gambling Commission, Malta Gaming Authority (MGA), and Gibraltar Gambling Commissioner. Actually, online gambling is larger in Europe than in any other continent. According to Statista, overall gambling is biggest in Italy, then the United Kingdom followed by Germany, France, and Spain respectively. The first two countries individually generate approximately €20 billion per year while the remaining three generate close to €10 billion each. However, the list consists of France, the United Kingdom, Germany, Switzerland, and the Netherlands-respectively-according to the European Casino Association.

And as stated earlier, Europe is a fascinating continent that welcomes a lot of immigrants and tourists per year. European territories are generally beautiful and luxurious. These are words that can describe European casinos as well.

Most casinos have hundreds of diverse gaming machines and dozens of table games. Also, most are attached to exquisite four or five-star hotels or resorts that welcome thousands of tourists regularly. They offer appealing accommodations and lounges with as many restaurants and bars as possible.

Ultimately, Europe is the best place to enjoy a sophisticated gambling experience. And although casinos are not as massive as those in North America or Asia, European casinos are classic and players are elegant so they appeal to gamblers from anywhere in the world. Lastly, Euro is generally accepted though British Pound sterling, Russian ruble, and the Swiss franc is also popular.

Additionally, most forms of gambling are popular in Europe. Although casino gambling is very popular, Europeans have a craze for sports betting and lotteries. In each country where gambling is legal, there is a National Lottery which is either run entirely by the State government or in conjunction with private companies. Also, there is a lottery game called EuroMillions, which is transnationally run by nine European countries.

Both fixed-odds and pari-mutuel bets are placed on sporting events. The most popular sport in Europe is clearly football (soccer), yet horse racing, greyhound racing, ice hockey, basketball, wrestling, tennis, volleyball, and skiing are also popular. There are tens (if not hundreds) of thousands of betting shops throughout the continent.

Although some territories have very strict laws towards online gambling, it is completely legal in the greater percentage of the European countries, the United Kingdom, Malta, and Gibraltar as prime examples. In countries like France, Germany, and Italy, online gambling is complicated and placed in perpetual hands. This is the case with Bitcoin gambling as well – it is legal in a handful of countries, complicated in most, and illegal in some.

Facts About Casinos in Europe