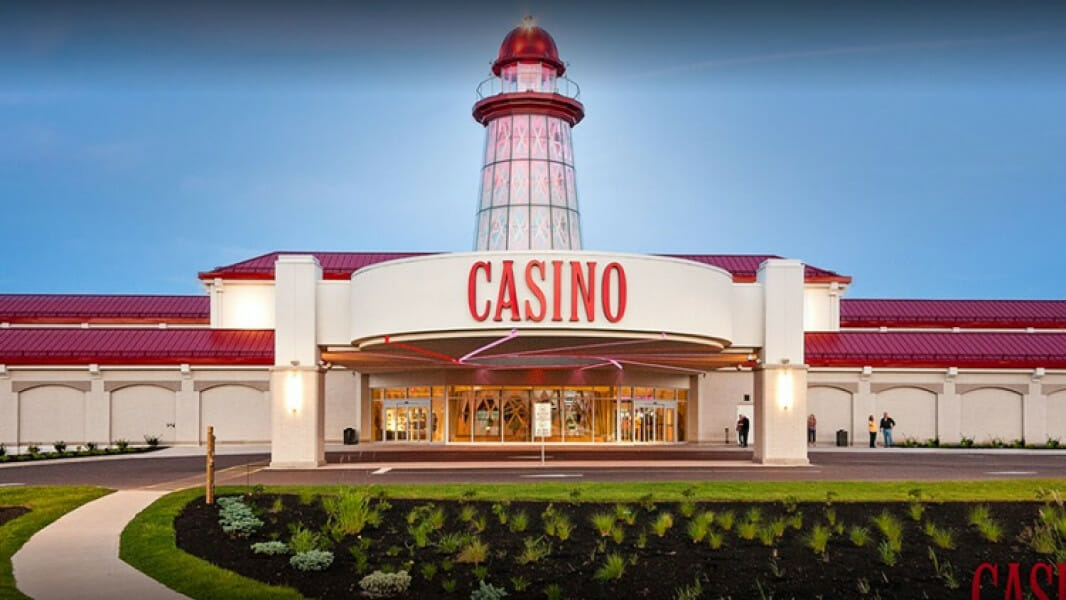 New Brunswick is one of the four Atlantic Provinces located on the eastern coast of Canada. It has a population of around 770,000 and makes up less than a single percent of the country’s total area.

Although about half of the population lives in rural areas, New Brunswick residents are still enthusiastic about gambling.

The Gaming Control Branch, a subsidiary of the government’s Department of Public Safety, is in charge of regulating gambling venues in the province. It also works hand in hand with the New Brunswick Lotteries and Gaming Corporation (NBLGC), which oversees gambling-related activities in the region.
The Atlantic Lottery Corporation acts on behalf of the NBLGC to operate lottery games in the Maritime Provinces.

Following a comprehensive evaluation process, New Brunswick was given the go-ahead to open up the province’s first destination casino in 2008.
This license was granted to Sonco Gaming New Brunswick Ltd. Casino New Brunswick opened in 2010, offering poker, table games, and video lottery machines.

The land the casino is located on totals over 24,000 square feet, and there are more than 600 gaming machines and 26 table games on offer. Casino New Brunswick also hosts a 128-room hotel and a couple of restaurants. There are around 400 people employed at the establishment.

The development process cost $90 million, and in 2015, Sonco Gaming sold the casino to the Great Canadian Gaming Group for $95 million. This group owns another 16 gaming facilities throughout Canada and in Washington State.Video lot

tery terminals have been allowed in the province at licensed outlets since 1990, and the machines are overseen by the Atlantic Lottery Corporation.
As part of the Lotteries Act, CAD$10 million is given to the Environmental Trust Fund annually through video terminal revenues. The remaining money goes towards a Consolidated Fund that donates to various government programs.

There has been talk of New Brunswick creating its own online gambling platform, but this has yet to come to fruition. Regulatory changes were announced in 2011, but no steps have been taken since then.

Residents can partake in bingo, online lotteries, and interactive games offered through the Atlantic Lottery Corporation and via the Pro Line Stadium sports betting offering.

The Atlantic Lottery Corporation presides over sports betting in New Brunswick. There are several markets available, most of which are similar to what is seen in other areas of the country.An on

As per Canadian law, all sports bets must be parlay bets; no single selections are allowed. In addition to this federal rule, it is also illegal to bet on a single event in the province.

Here are the markets offered by the New Brunswick sportsbook:
Proline
This involves a parlay bet of at two to eight selections. You can choose from different wager types, such as points totals, point spreads, and money lines.
You win if all of your predictions are successful in outcome. If even a single selection is wrong, you do not get any money back. The minimum wager for this bet is $2, and the maximum is $25.
Proline fantasy
This is similar to the standard Proline offering, except the selection is limited to a minimum of two and a maximum of five selections. The difference is that you predict props for specific teams or players rather than betting on the outcomes of the games themselves. The same wagering limits apply.
Proline futures
These markets allow you to bet in advance on the teams you believe will be victorious come the end of the season, such as the Super Bowl champions. You can choose just one selection in this market.
The minimum wager is $2, and the maximum is $100.
Stadium bets
This is another market based on odds. You can make between two and eight selections. The minimum wager is $2, and the maximum is $250.
Available bets are money lines, point spreads, and points totals. They can be placed online – as opposed to the standard Proline offering, which is only available offline.
There are several offshore sportsbooks that target customers in New Brunswick. They typically offer better odds and a more diverse selection of events to bet on.

The New Brunswick licensed sports betting offering has a house edge of around 30% compared to the 10% edge for most offshore companies. This is why many players prefer to place sports bets through offshore platforms despite them not being licensed in the region.

There is both simulcast betting and live racing betting available in New Brunswick. This offering is looked after by the Canadian Pari-Mutuel Agency, the only federal agency in charge of any aspect of gambling – everything else is left up to the provinces themselves.

There are two horse racing areas in New Brunswick – the Exhibition Park Raceway located in Saint John, and the Fredericton Raceway situated in Fredericton.

Since 2008, video lottery terminals have been allowed at these racing facilities. There are five gaming machines at the Exhibition Park Raceway and 25 machines at the Fredericton Raceway.

The only poker room in New Brunswick is located at the New Brunswick Casino.
Currently, the province’s residents can play online poker through any of the Atlantic Lottery Corporation’s online platforms in the region.

Lottery gambling has been available in New Brunswick since 1976. Today, you can play a variety of lottery games, such as instant ticket games, regional online offerings, and break-open games.

There is no lottery operated directly by the New Brunswick government, which instead is a shareholder in the ALC and the Interprovincial Lottery Corporation.

Charitable gaming such as bingo is legal in New Brunswick. Nonprofits are now also allowed to host poker tournaments following a prolonged battle with the authorities.

There are several locations in the province where you can play bingo, including:

You can also play bingo online.

New Brunswick is a small province, and as expected, it does not boast a wide selection of gambling options. Despite this, it still provides its residents with some decent options.

The province houses a single casino and several establishments that offer table games and video lottery terminals.
New Brunswick gives players access to a respectable sports betting offering, and online options are available for both the sportsbook, casino, and lottery games.