Tango music, the Plaza de Mayo, Casa Rosada, Andes mountains, Pampas grassland, and the glacial lakes are just a few of the many features that make Argentina one of the most envy-triggering countries in the world. Casinos and the gambling industry are additional ingredients that make Argentina the epitome of a tourism destination.

This electronic gaming parlor is located in the city of Urdinarrain, in the center of the Entre Rios Province of Argentina. Tragamonedas Urdinarrain is operated by Casinos de Entre Rios, a government-owned enterprise with casinos throughout the province. The city is small and this is the only casino in the nearby area. It is open 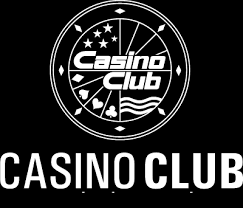 In the province of Entre Rios, in Central Argentina, you will find a variety of gaming properties operated by Casinos de Entre Rios. Tragamonedas María Grande is part of this chain and is located in the city of María Grande. There are over 20 casinos and electronic gaming parlors under the control of Casinos de

Tragamonedas Feliciano is a slots parlor located in the city of San José de Feliciano in the Entre Rios province of Argentina. The province is just north of the capital of Buenos Aires. Casinos de Entre Rios owns and manages

This electronic gaming parlor is located in the city of Urdinarrain, in the center of the Entre Rios Province of Argentina. Tragamonedas Urdinarrain is operated by Casinos de Entre Rios, a government-owned enterprise with casinos throughout the province. The city

In the province of Entre Rios, in Central Argentina, you will find a variety of gaming properties operated by Casinos de Entre Rios. Tragamonedas María Grande is part of this chain and is located in the city of María Grande. 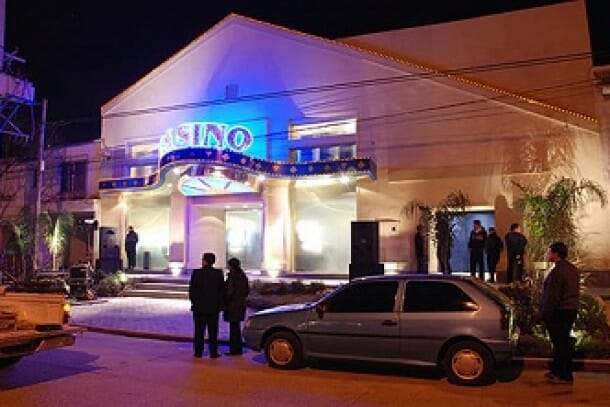 Tragamonedas Chajarí is one of many slot parlors that operate throughout Argentina. Chajarí is a city in the northeastern part of Entre Ríos province, and is the largest city in the Federación Department. The casino is open daily from 2

Casino Paran Anexo is a slots parlor located in Paraná, Argentina. The city lies on the eastern banks of Rio Paraná in the Entre Ríos province and is open 24/7. This casino is owned by a company called “Casinos de 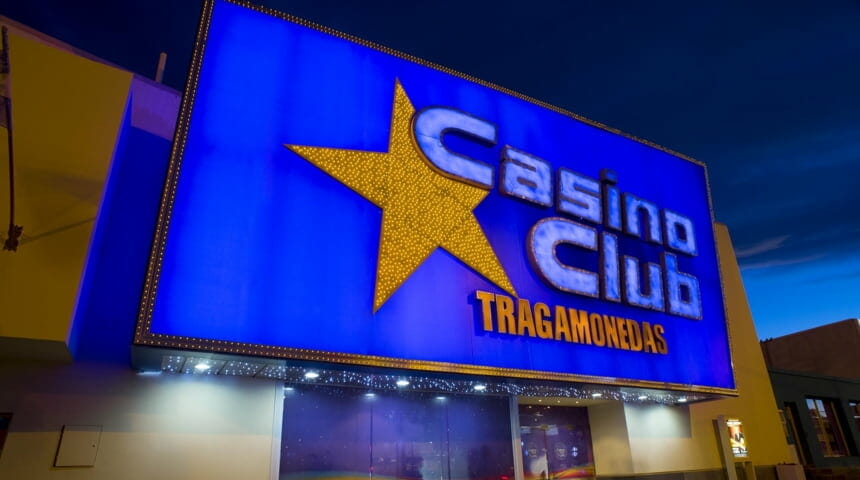 Slot parlors (tragamonedas) have become very popular in South American countries. This one operates in Bovril, Argentina – a village and municipality in La Paz Department in the northwestern part of the Entre Ríos Province. Tragamonedas Bovril is open Sunday-Thursday 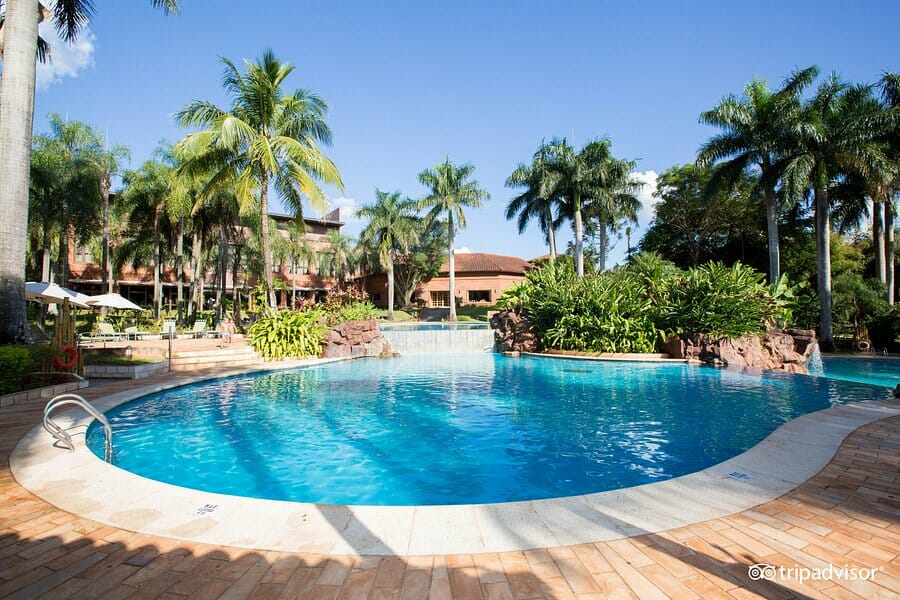 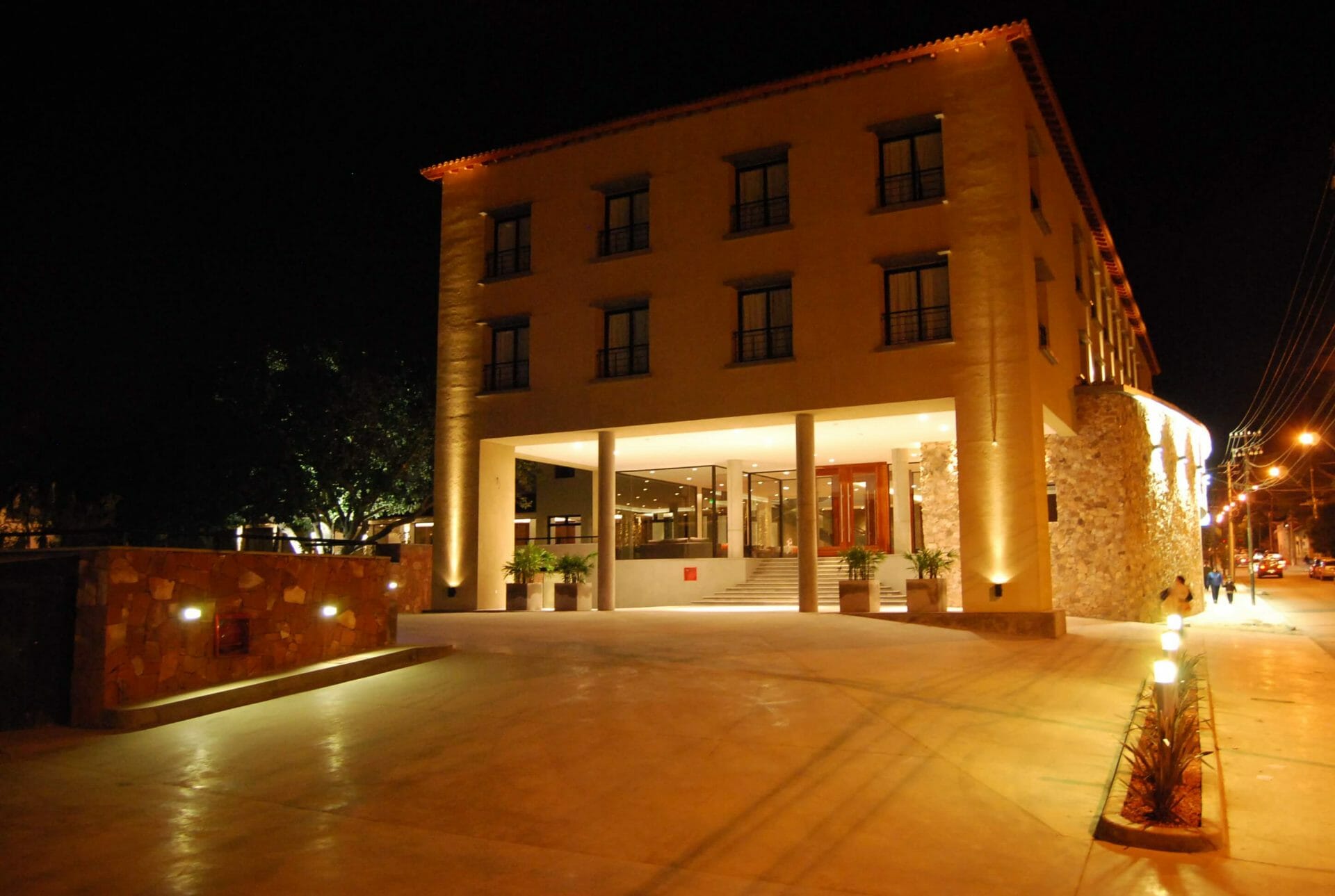 Hotel Casino Catamarca is located in the provincial capital of San Fernando del Valle de Catamarca, Argentina. This city borders the Andes Mountains in the northern part of the country. The hotel is in the center of the city and 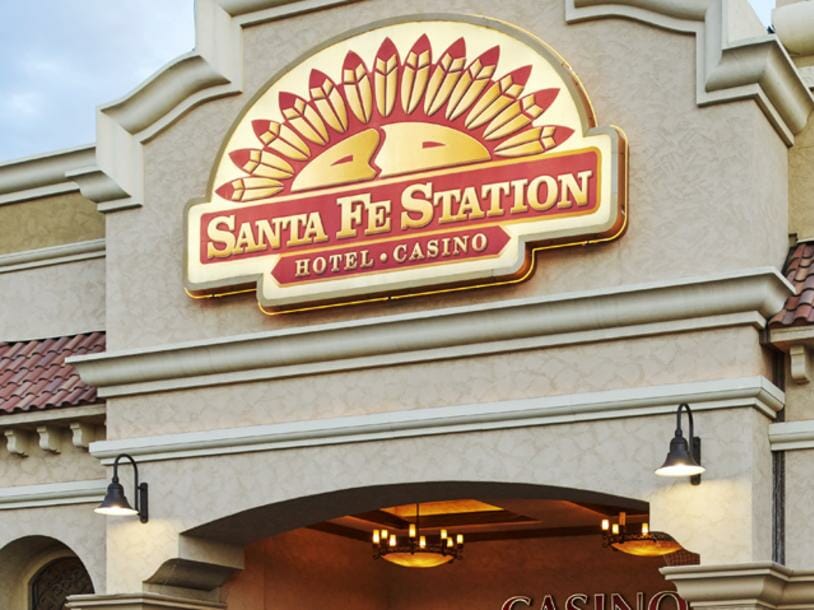 Casino Santa Fe and Los Silos Hotel lie in the provincial capital of Santa Fe, Argentina. The casino and its hotel are located on the edge of the Rio Santa Fe River, on Dique St. They are both owned and 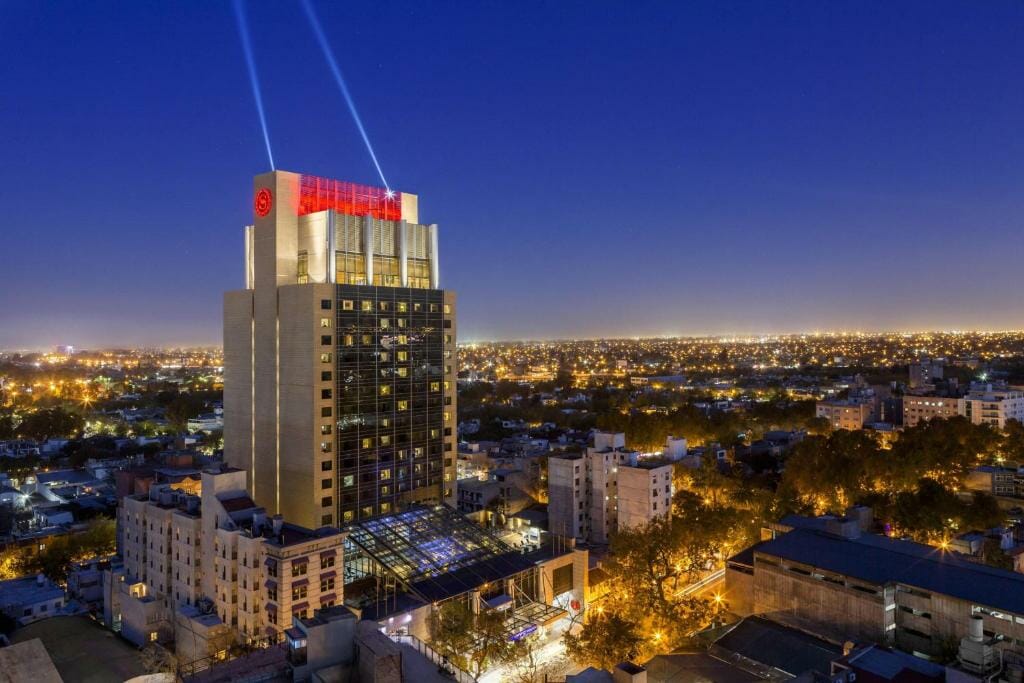 Sheraton Mendoza is a hotel and casino located in the center of Mendoza, Argentina. Both the hotel and its casino are managed by Sheraton, a subsidiary of the Marriott International. They own hundreds of top-quality hotels and casinos around the

Other Argentina Casino
History of Casinos in Argentina

Argentina is the most massive, successful and developed country in South America, this is an established fact. And most of its success is attributed to its tourist attractions and entertainment industries. Particularly, gambling is a very popular notion — well, more motion than notion — in Argentina, and has been for a very long time.

Argentina gained its independence from the Spaniards, who have been in charge since the 16th century, in the 1810s. The first process in the independence of South America was a series of events called the May Resolution, which took place from 18 to 25 in the month of May 1810. Accordingly, from 1810 to 1818, Argentina fought a discrete war for its complete independence, called the Argentine War of Independence. In-between those years, precisely July 9, 1816, Argentina finally declared itself independent of Spain and introduced a national constitution.

Although gambling is extremely popular in the country, gambling has a generally run-of-the-mill history in the South American country. Further, horse racing is the first recordable form of gambling in Argentina. In 1876, the first racetrack, the Hipódromo Argentino de Palermo in Buenos Aires, opened. In 1882, Jockey Club Buenos Aires organized a horse racing event for the citizens of Argentina to enjoy. The event received a considerably huge buzz and brought much popularity to gambling in the country. In 1884, the very first Argentina National Derby event was held in the Hipódromo Argentino de Palermo.

However, the 1990s marked a great development in the gambling industry of Argentina. In this decade, the then-present administration started licensing land-based casinos and other gambling facilities within the country. Ironically, there are no federal laws pertaining gambling or gaming, and — more surprisingly — there is no national regulatory gambling body in Argentina. Instead, each province is tasked with its own view and laws of gambling within the length and breadth of the province.

Despite the pseudo-negligence from the federal government, Argentines still participate in an array of gambling activities. One feature that buttresses the high participation of gambling and gaming in the country is the brilliant and luxurious environment. Natives, as well as visitors, do enjoy gambling in this part of South America.

However, there is evidence that more facilities are in fact operational in the country.
Meanwhile, this figure is huge and the biggest in South America and most continents. Argentina is a gambling destination, which flocks of tourists visit for its diverse entertainment and gaming attractions — in addition to other natural attractions. The atmosphere is apparently luxurious and welcoming, so the gambling climate says “Welcome!” to whoever is interested in any of its many gambling activities and facilities.

Casinos in Argentina by Area

Types of Casinos in Argentina

Particularly, poker and bingo are very popular in Argentina. In addition to casinos, there are bingo halls, racinos, racetracks, betting shops, and a national lottery in the country. The national lottery, similar to other South American countries, is run and authorized by the federal government.

Facts About Casinos in Argentina