In the investment world, Moody’s is regarded as one of the most-trusted sources of information, large or small. Understanding this, it should come as no surprise that a report from Moody’s indicated that the currently shuttered Revel Resort and Casino will reopen its doors in May 2018 under new ownership. The site is reportedly being sold to AC Ocean Walk LLC—a Colorado-based company—for $200 million, and it is expected that an additional $175 million will be invested afterward.

Back in October, AC Ocean Walk LLC and Polo North Country Club Inc.—which is owned by Glenn Straub—officially filed a notice of settlement for the property. Though the county clerk’s office has not yet published any record of the actual sale, and Glenn Straub has denied allegations that the property is for sale, Moody’s published the report based on financial records of loans that are being tied to a purchase such as the one described above. This may be preliminary, but if Moody’s has hit the nail on the head with this report, Revel may very well reopen its doors (and will likely have a new name) in May of 2018. 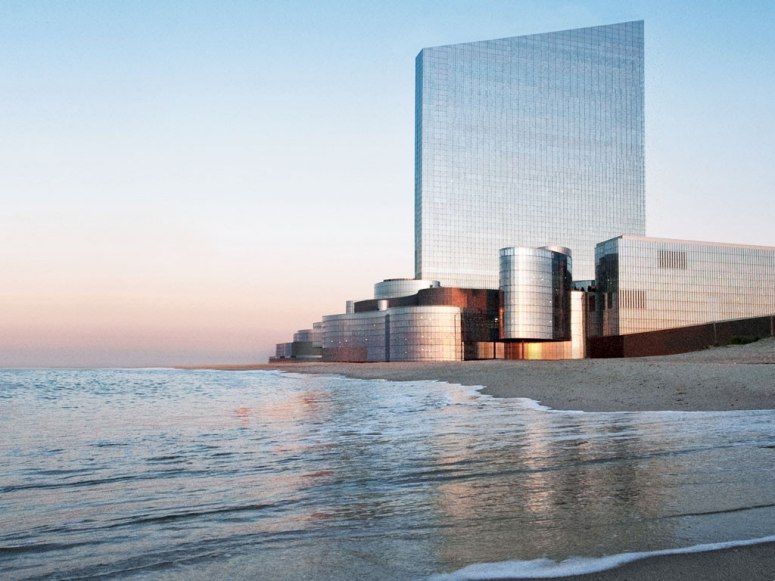 A Company Stepping Up to the Plate

Glenn Straub purchased the $2.4 billion property in bankruptcy court in 2015 for a mere $82 million, and planned to reopen the site under the name TEN. Time and time again however, Straub has not lived up to his promises of reopening the doors of Atlantic City’s northernmost gaming facility, a promise he has made on multiple occasions now. Being that Straub is not necessarily interested in following through, and that AC Ocean Walk LLC is a notable fixture in the property and asset management industries, it seems like the perfect recipe for success.

Ben Deifik is the Colorado-based owner of AC Ocean Walk LLC and has a long, well-documented history of success in the ownership and leasing of properties, ranging from hotels and resorts to office complexes. With that type of track record, there could be some truth to the prospect of this casino reopening come May. Of course, most people will only believe this when they see it, as many promises regarding Atlantic City’s future have gone unfulfilled in recent years.

According to Moody’s report, the facility will consist of more than 100 gaming tables, 2,000 slot machines, more than 1,300 hotel rooms, a spa, multiple nightclubs, and in upwards of 15 different dining options. In addition to all of this, there is rumored to be more than 5,000 sq. feet of retail space as well as a parking garage that can hold up to 7,000 vehicles. The report went on to say that the resort “is expected to slowly capture its fair share of the market given the quality of the property, breadth of project offerings, and a revamped operating strategy aligned with the demands of patrons in the market.”

With Atlantic City casinos just beginning to realize their first bout of success in years, it should come as little surprise that investors are turning their attention to the once-forgotten city. Will Revel’s new owners follow through on their promises and reopen what was once supposed to be the best casino on the Eastern Seaboard, or are we simply gearing up for more empty promises? I suppose only time will tell. 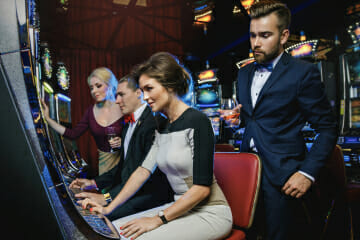 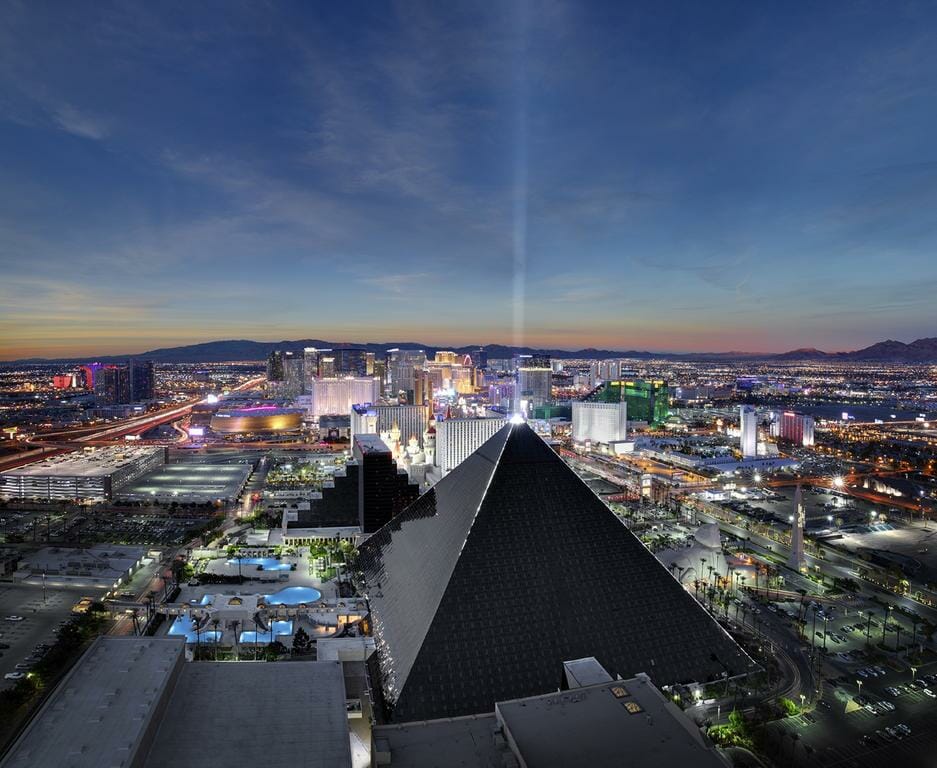