In many parts of the United States, the only casinos that exist are those that are owned by Native American tribes. In almost all cases, Native American-owned casinos exist because the state within which the reservation lies has not yet legalized casino gambling. In Indiana, this is not the case, yet this week brought with it the opening of the first Native American casino in Indiana.

On Tuesday, the Pokagon band of Potawatomi Indians celebrated the opening of the Four Winds Casino with a ribbon-cutting ceremony. The casino is located on 3000 Praire Ave. in South Bend. 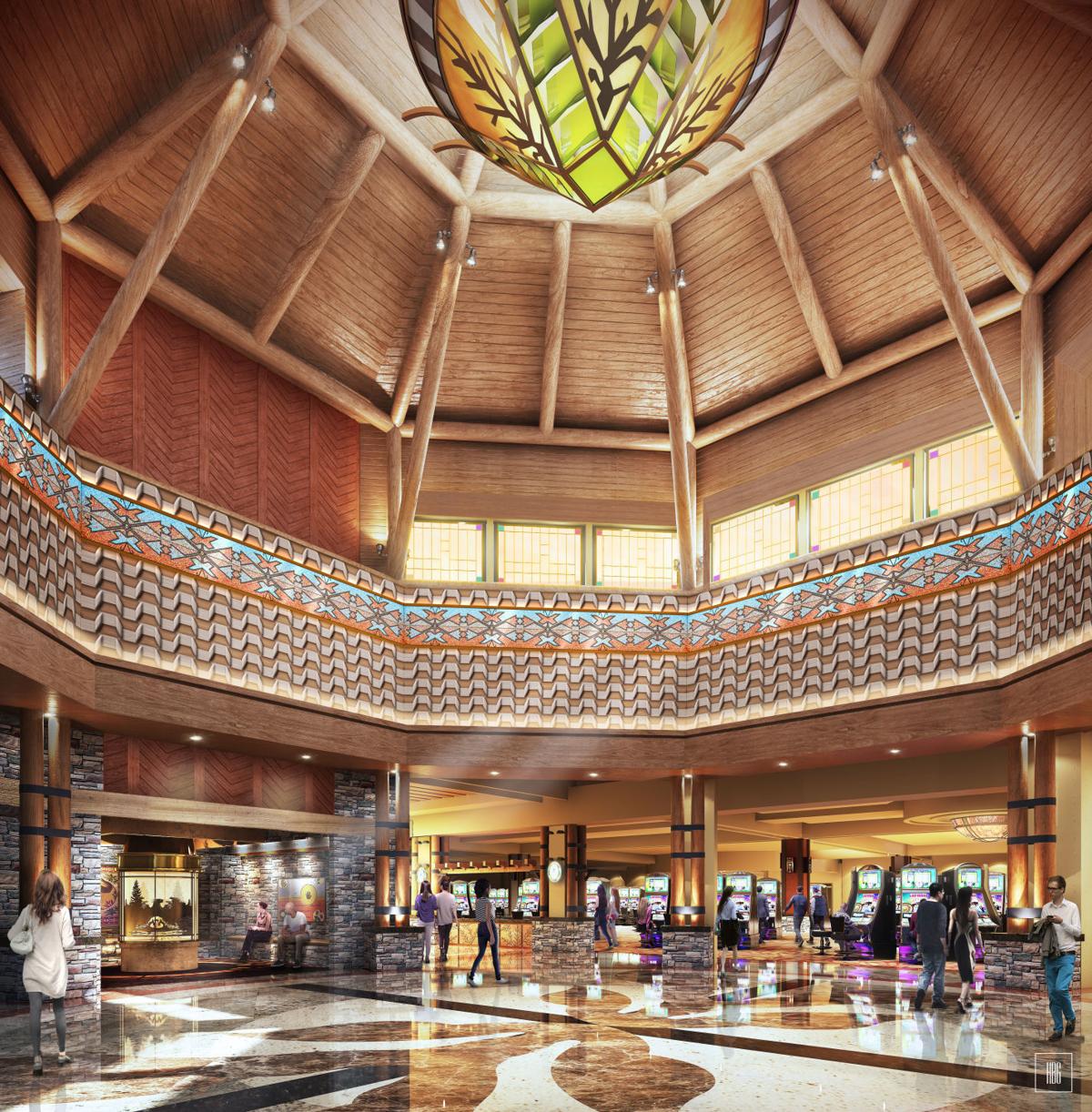 Support All Along the Way

During Tuesday’s ceremony, chairman of the Pokagon, John Warren, spoke of the support his team received all along the way. From the city of South Bend, to the county of St. Joseph, and even the state, Warren commented that everyone along the way seemed to support the new venture. As part of his address, Warren said that they “could not have done this without the support of many people and agencies. We also extend our gratitude to the Pokagon Elders Council and Pokagon Gaming Authority, along with the entire Tribal Government. Without their knowledge and guidance, we would not be here today.”

The opening of South Bend’s Four Winds means that the Pokagon now manage 4 casinos in total, 3 of which exist in Michigan. In total, the state of Indiana now has 14 casinos, most of which are of the riverboat variety.

Four Winds South Bend is comprised of 175,000 square feet of gaming space with nearly 2,000 gaming machines on the casino floor. There are 4 restaurants, a coffee shop, 3 bars, and different retail options. With more than 4,000 parking spaces (including a parking garage), it is clear to see that Four Winds is looking to capitalize on the massive crowds that will come into town for Notre Dame football games, and other events taking place at the gamed university.

Right now, Four Winds will not pay any state taxes, but has agreed to give 2% of earnings (or a minimum of $2 million) to the city of South Bend. Being that there are no taxes being paid out to the state, opponents have said that Four Winds will have a competitive advantage over the state’s other 13 brick and mortar sites. No matter how you feel about the opening of Four Winds South Bend, this has been a long time coming as Native American casinos in Indiana have been a topic of discussion since the late 1990s. It is a testament to the dedication of the Pokagon and it will be interesting to see how the site fares.